It's been about 6 weeks since I stopped eating meat or eggs! ***Updated*** 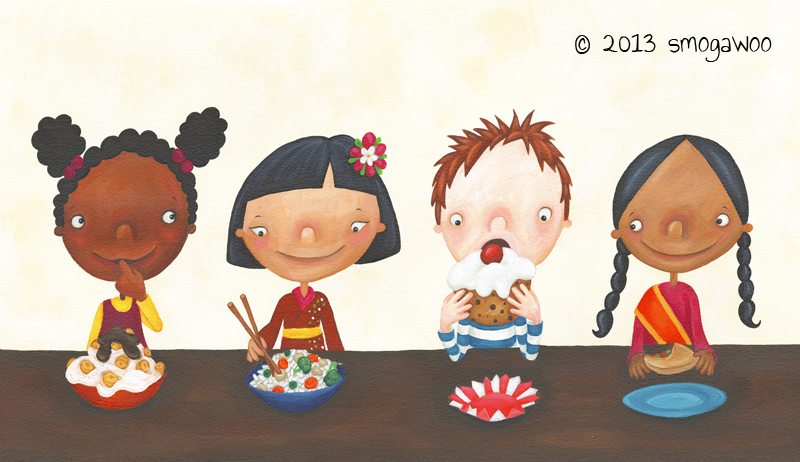 As an animal lover I have always felt a little hypocritical eating meat but like many other people I buried my head in the sand and pretended that it came in it's packaging.  I have always refused to eat off the bone as i didn't want any reminder about how it got to my plate.
After many health problems I cut out red meat as it began to cause me pain once ingested. It was then I was diagnosed with ulcerative colitis and had to become more aware of what I was eating.  After many flare ups I have learnt to avoid certain foods and what foods help to relieve my condition. This has often led to being labelled 'fussy' or the unkind jibes of 'You've always got tummy problems!' But I have stuck to my guns and ignored insensitivity as no one but a sufferer of colitis understands the debilitating pain during a flare up.  It's the sort of pain having ulcers in your mouth and then trying to eat mixed with the cramps, bloating and sickness that goes alongside.
During a recent flare up I began to research more about diet and lifestyle and how it impacts on the digestive system and it was suggested to cleanse and cut out processed foods and meat. I decided not to do an extreme diet as I love my food and get grumpy when I restrict myself of food.
When I am working I often listen to documentaries on my IPad and as I was researching diet i put on this documentary about a group of people going vegan fora month. It was really interesting until they showed footage of what they do to the animals.  I put my paintbrush down and started to watch with tears in my eyes.  After a few minutes I literally ran into the other room and started crying on my husband.  I couldn't shake off the images and they haunted me that night and as soon as I woke up in the morning.  It was then when I decided not to eat chicken, pork or eggs anymore. It was how the eggs are produced that got to me more than anything.
So I'm now a week in to being a veggie who doesn't eat eggs!  Early days but I am having fun trying to find new recipes plus the added bonus that my colon will be happier too!
***Updated*** It has now been about 6 weeks ad I'm still learning but enjoying my home cooked lacto-veggie meals.  Eating out is another issue altogether as I often feel like a burden to the other members of the group who are meat eaters. "There you go veggie quiche!" and my response is "Yeah but it has egg in it!!!" Nightmare! Me and my hubby found a great restaurant that caters for the both of us.  It's called Giraffe and their food is so fresh and yummy.  They also cater for gluten free diets... bonus!
I think an illustrated meat and egg free recipe book is on the cards.  Any yummy recipes would be greatly received. :-)
Posted by Sarah Jane Hinder at 06:31